502 International auctioned ocean cruises in early 70’s. Initially headquartered in the London with extented operational wings in France and U.S., the company was established in 1960 by a British and French consortium. In 1964, company purchased 7 American ships and provided an American ocean-cruise product to American tourism industry. In 1967, the company purchased cargo ships and continued to cater to the American and British markets. In early 80’s, the company expanded into the European market, establishing headquarters in Netherlands and Czech Republic. This expansion introduced the company in new markets and ventures. The company purchased around 60 old ships and auctioned them on different shores. After getting tremendous results from auctions, company entered in multiple acquisitions in Europe and Southeast Asia. In Nov 1987, the company shipped a lot of dot matrix printers. It was the first time when the company entered in computer hardware shipment which led towards workstations deals later. Now it has been 30 years that 502 International is involved in various industries including information technology, sea food, leather, gasoline, plastic and used cloths shipment. By acquiring a few software companies, the company is providing software solutions, online/offline support. It also organize events for public empowerment with technology revolution.

The pool of prospective jurors in the O.J. Simpson civil trial split along racial lines Tuesday, with whites saying Simpson was probably guilty of murder and African-Americans saying he is innocent. 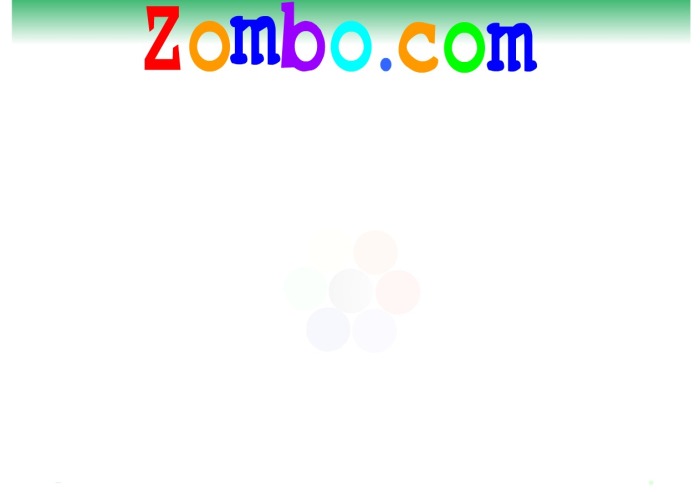 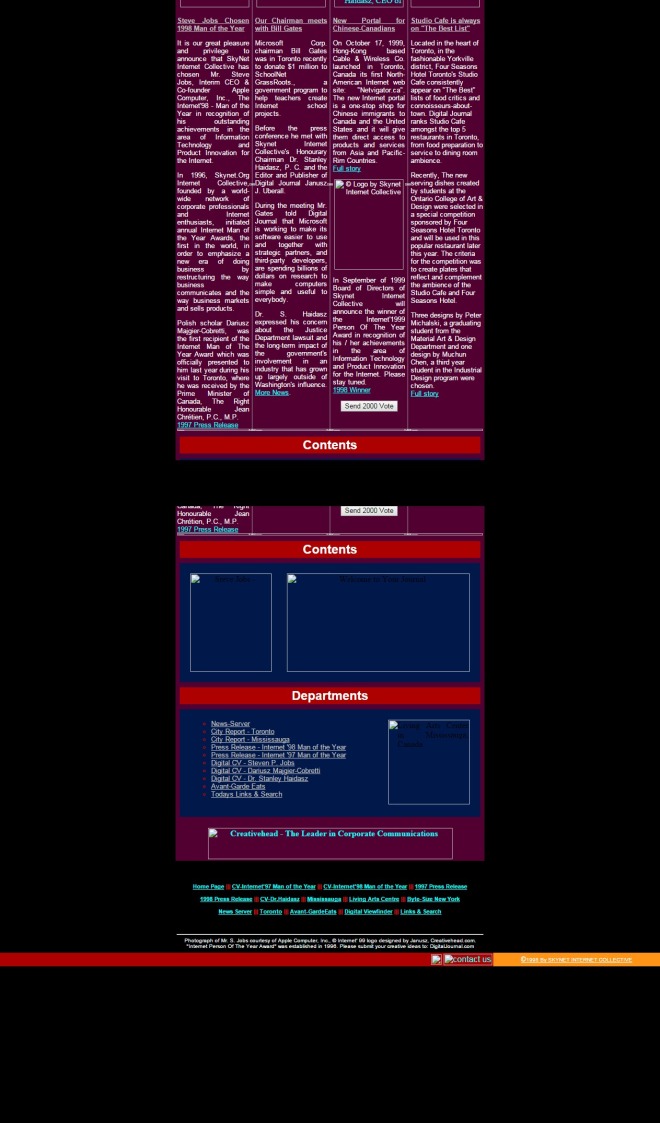 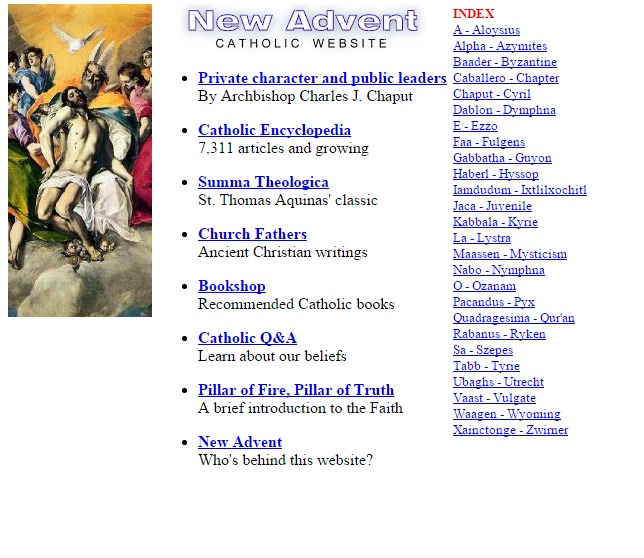 Welcome to Oxford City Council’s Web site. As well as information about the City Council and the services it offers, you will find an entire section devoted to tourism in Oxford, including information specifically for tour guides and operators. 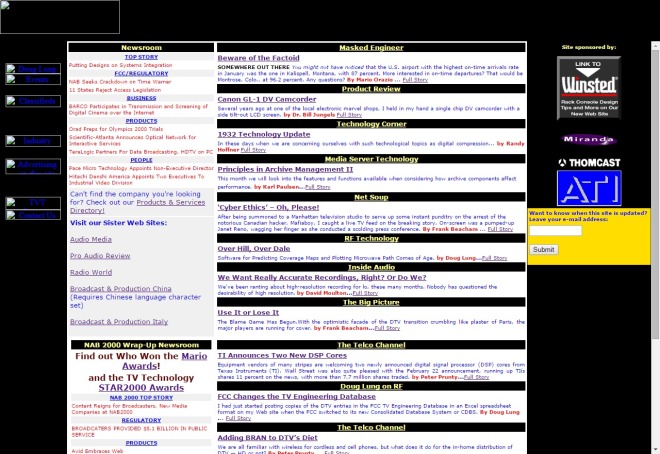 “Beware of the Factoid
SOMEWHERE OUT THERE You might not have noticed that the U.S. airport with the highest on-time arrivals rate in January was the one in Kalispell, Montana, with 87 percent. More interested in on-time departures? That would be Montrose, Colo., at 96.2 percent. Any questions? By Mario Orazio … Full Story” 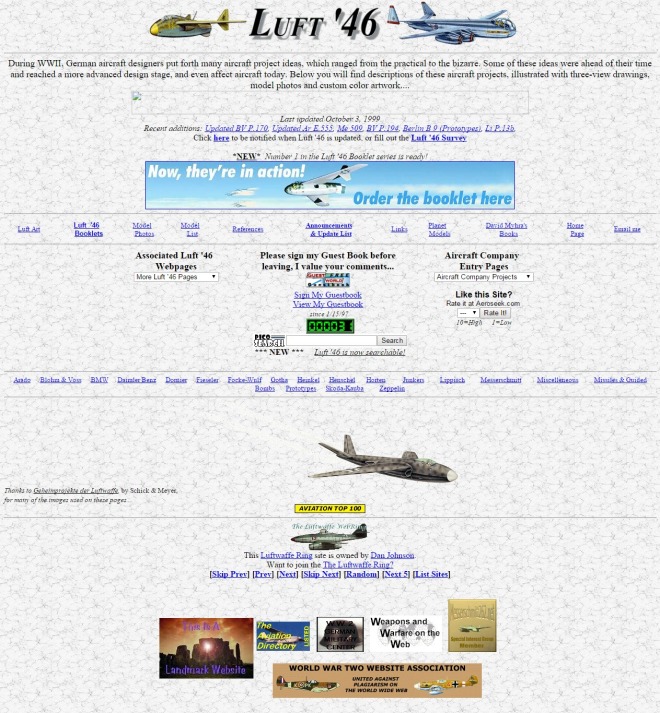 During WWII, German aircraft designers put forth many aircraft project ideas, which ranged from the practical to the bizarre. Some of these ideas were ahead of their time and reached a more advanced design stage, and even affect aircraft today. Below you will find descriptions of these aircraft projects, illustrated with three-view drawings, model photos and custom color artwork….

“Canada, U.S. need common currency: PQ
The Parti Quebecois government is calling on Paul Martin, the federal Finance Minister, to set up a task force to look at a currency union between Canada and the United States. Bernard Landry, Quebec’s Finance Minister and Deputy Premier, says Mr. Martin and Gordon Thiessen, the governor of the Bank of Canada, reacted “”hastily”” when they categorically rejected the establishment of a common currency in North America. “